The Lagos State Government has announced that the Third Mainland Bridge which was temporarily closed for Investigative Maintenance Test would be reopened by 5pm on Sunday (today).

The Permanent Secretary, Ministry of Transportation, Dr Taiwo Salaam said the decision to reopen the bridge earlier than announced followed the completion of the test by engineers.

The government also thanked motorists and residents for their cooperation and patience while the closure lasted.

Lagos in partnership with the Federal Government, temporarily shut the bridge midnight 23 August.

It was to be re-opened midnight of Aug.26.

Why All Nigerians Should Celebrate June 12 – Soyinka

Playwright and social critic, Prof. Wole Soyinka has lambasted individuals trying to reduce the worth of the June…
byTayo Aderinola
No comments 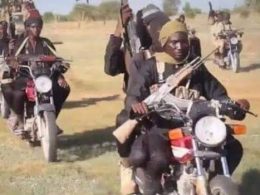 There is tension in Abeokuta, the Ogun State capital, following the arrest of a suspected Boko Haram leader.
byLateef Idris
No comments 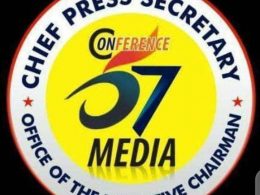 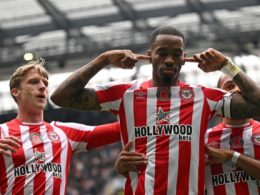 Manchester City missed the chance to go top of the Premier League with a shock 2-1 home defeat to Brentford on Saturday as Tottenham rallied to win a 4-3 thriller over Leeds.
byTayo Aderinola
No comments