Families have 2 weeks to pick bodies for funeral – Sanwo-Olu

The Lagos State governor, Mr. Babajide Sanwo-Olu, on Saturday declared the need to decongest the filled up government hospital mortuaries across the state. He called on owners of corpses to come forward and claim them within two weeks or else the government would embark on mass burial for those that remain unclaimed.

Governor Sanwo-Olu pronounced this order while briefing the media on the update of the state government’s efforts to curtail the spread of the coronavirus (COVID-19) pandemic in Lagos.

Governor Sanwo-Olu said this while briefing newsmen on the update of the state government’s efforts to curtail the spread of the COVID-19 pandemic in Lagos, maintaining that the corpses in question were not COVID-19 related as the total number resulting from the pandemic was not more than 18 so far.

Sanwo-Olu said that even though funerals would be allowed, he, however, ruled out the possibility of parties or reception before, during or after the burial.

The governor disclosed that the pile up of dead bodies was due to the fact that most churches don’t do funerals during the Lent period, adding that the lockdown had equally contributed to the situation.

Sanwo-Olu warned that not more than 20 persons should attend such burials even as he made it clear that they must all wear face masks which he said was now compulsory in the state. 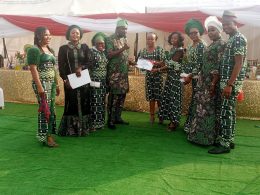 The Medical Director, Alimosho General Hospital, Igando, Dr. Ayodapo Soyinka, has commended the staff of the hospital for their commitment to the delivery of quality healthcare services to residents of Alimosho and Lagos State as a whole.
byLateef Idris
5 shares
5
0
0
No comments 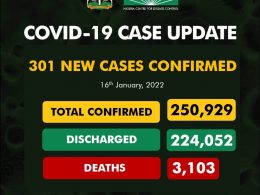 On the 16th of January 2022, 301 new confirmed cases and 8 deaths were recorded in Nigeria
byLateef Idris
No comments 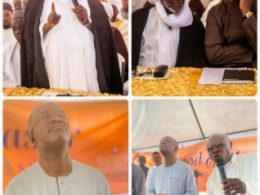 The Chairman, Senate Committee on Industries and Senator representing Lagos East Senatorial District, Distinguished Senator Mukhail Adetokunbo Abiru, FCA at the weekend  held  a fellowship tagged ’Easter Intercession’ with leaders of Christian Association of Nigeria (CAN) and hosted Ramadan lecture for Muslims in the 16 Local Governments and the Local Council Development Areas, LCDAs in the Lagos East Senatorial District.
byLateef Idris
No comments 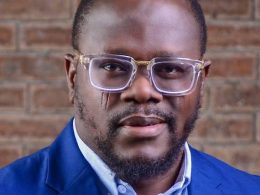