The accused, who resides at No. 38, Ewupe Road, Sango Alagbado, a suburb of Lagos, is facing a five-count charge bordering on stealing and obtaining money under false pretence.

He said the accused, who presented himself as a West African Examination Council official collected N151, 000 from the four students on the pretext of assisting them to register for WASCE.

“Oladeji fraudulently collected various sums from four students on the pretext that he would register them for the examination and converted the money to personal use,” the prosecutor told the court.

Adewale said that the accused collected the money from Mubarak Lawal, Sheun Adegboye, Blessing Oderinde and Damilola Yusuf, and had failed to refund the money after deliberately swindling them.

The offences contravened sections 287 and 314 of the Criminal Law of Lagos State, 2015.

The accused, however, pleaded not guilty to the charges, and the magistrate granted him bail in the sum of N100,000 with two sureties in like sum.

Salawu adjourned the case till Oct. 9, for mention. 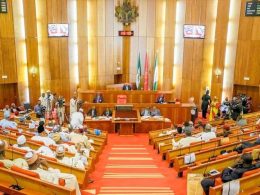 The Senate has called on the Army and Airforce to, as a matter of urgency, bombard terrorist enclaves with a view to restoring peace and stability in the country.
byLateef Idris
3 shares
3
0
0
No comments 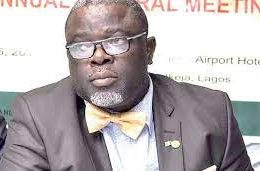 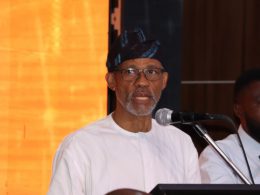 Lagos State Government has embarked on a total overhaul of infrastructure across all levels of its healthcare delivery system. Commissioner for Health, Prof. Akin Abayomi broke the news at the ongoing inter-ministerial press briefing organised to mark the second year anniversary of Governor Babajide Sanwo-Olu in office.
byTayo Aderinola
No comments 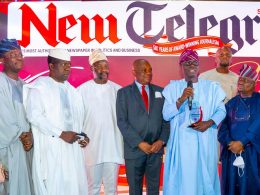