As the Ramadan fasting enters its second day, some stakeholders in the Federal Capital Territory (FCT) on Tuesday decried the high cost of food items including fruits at the markets.

Mrs Chiaha Obidiegwu, a civil servant with the Ministry of Information, said that a basket of tomatoes that was sold for N4,000 in April, was now selling for N6,000.

Obidiegwu said that apart from the high cost of vegetables, prices of grains and other foodstuffs like yam, garri, plantain, beans and others had increased by 80 per cent.

Hajia Jadiza Yusuf, noted that a ball of water melon that she used to buy for N400 had increased to N800, adding that she could no longer buy a full one, but those in slices.

Yusuf, who is also a civil servant with the Ministry of Interior, expressed worries over the continuous hike in the prices of food items, saying if the trend was not checked, more people would suffer untold hardship.

Alhaji Abubakar Adamu, a trader, who sells tomatoes at Gwagwalada Market, however attributed the high cost of foodstuffs to the rainy season.

“During the rainy season, it is normal for prices of some foodstuffs to increase, as it is the period of farming.

Mallam Ismaila Yahaya, a fruit seller at the Nyanya Market, said the high cost of fruits was due to Ramadan fast, adding that during this period, the demand for fruits is always high, while the supply is low. 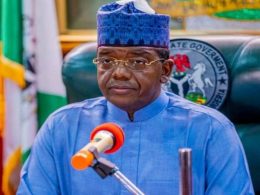 Zamfara state Government has assured parents and relations of the abducted students and staff of college of Agriculture and Animal Science, Bakura that the kidnapped victims will Regain their Freedom in the next two days
byTayo Aderinola
No comments 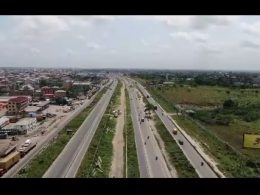 The Lagos State government and CCECC, the contractors handling the reconstruction of a section of the Lagos-Badagry Expressway,…
byLateef Idris
No comments 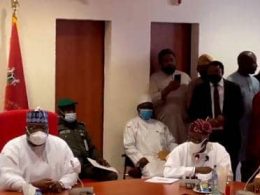