The Lagos State All Progressives Congress mourns the passage of the elder statesman, an administrator per excellence and the first civilian governor of Lagos State, Alhaji Lateef Kayode Jakande.

In a press release by Seye Oladejo, Lagos APC Spokesman, he said “the passage at this time is a colossal loss not only to the progressive family but also the entire state and our nation in general”.

Oladejo noted that “his landmark achievements as an astute administrator in the governance of Lagos State in the areas of education, housing, health-care and social infrastructure remain enduring legacies in his memory”.

“His demise at this trying time in the history of our nation when his rich experience would’ve been handy to resolve our national challenges is regrettable”.

“We pray that Almighty Allah will forgive his short-comings, grant him eternal rest and the entire family, immediate and political, the fortitude to bear the great loss”.
.
.

On the 21st of March 2021, 86 new confirmed cases were recorded in Nigeria
byTayo Aderinola
No comments 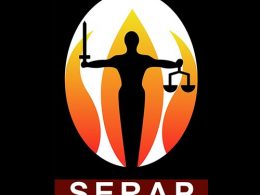 The Socio-Economic Rights and Accountability Projects, SERAP, reacting to President Muhammadu Buhari’s directive has rejected the conditional lifting of the ban on Twitter.
byLateef Idris
No comments 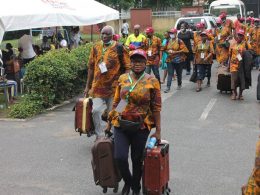 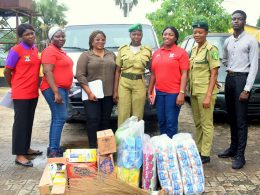 The Lagos State Government has reaffirmed its commitment to providing free legal representations to awaiting trial inmates in the State, especially prisoners who have taken advantage of the plea bargain policy aimed at ensuring a quicker release from custody than a full trial.
byTayo Aderinola
1 share
1
0
0
No comments