The Federal Government said it has waded into ongoing strike in Kaduna following threats by workers in the power sector to tamper with electricity supply and throw the entire country into darkness.

The Federal Government said it has waded into ongoing strike in Kaduna following threats by workers in the power sector to tamper with electricity supply and throw the entire country into darkness.

The Minister of Labour and Employment, Sen. Chris Ngige  said this in a statement signed by Mr Charles Akpan, Deputy Director, Press and Public Relations in the ministry, on Tuesday in Abuja.

The News Agency of Nigeria (NAN) reports that the Nigeria Labour Congress (NLC) and the Trade Union Congress(TUC) had embarked on a five-day warning strike that commenced on Monday over  sack of 4000 workers by the Kaduna state government.

“We are not unaware of what is going on in Kaduna state . It is a labour issue which has snowballed into a national strike and picketing by the two labour centres and affiliate unions.

“We hope and also urge the Kaduna state governor not to escalate matters to such a level where it becomes uncontrollable.

”We also appeal to  leaders of the labour centres to step down action to make way for discussion .

“My ministry is wading into the matter and therefore calls on the warring parties to give peace a chance,” he said.

The minister also appealed to all workers on essential duties, including doctors and nurses not to join the strike.

He added that, importantly, I appeal to workers in critical sectors not to tamper with electrical or water installations so as not to bring more sufferings to the people of Kaduna state and the nation at large.

“This is because we have it on good authority, following complaints by the Minster of Power that workers have threatened to trigger a nationwide blackout by interfering or switching off the national grid,” Ngige said. 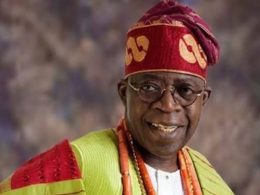 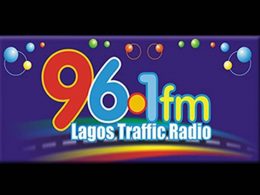 As a further step towards achieving its mandate, the Lagos Traffic Radio 96.1FM, the prime traffic and transportation radio station in Nigeria, has launched its online advertising platform to provide a far-reaching medium for its teeming clients and stakeholders.
byLateef Idris
No comments

The launch of the 110-bed maternal and Child centre & school of anaesthesia, Badagry scheduled for Friday 11th December, 2020 has been postponed

The event will now hold at a later date to be announced. The government sincerely regret any inconvenience…
byLateef Idris
No comments 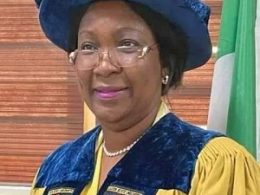 The Lagos integrity Group, an association of Lagos State indigenes, has applauded the appointment of Prof Ibiyemi Tunji-Bello, as the Vice Chancellor of Lagos State University (LASU).
byLateef Idris
No comments