President Muhammadu Buhari, July, transmitted the names of the 19 REC nominees to the Senate for confirmation. They were confirmed on October 5 amid protests by Civil Society Organizations (CSOs) and other groups.

Five of the 19 were returnees for their second and last five-year tenure.

INEC Chairman, Prof. Mahmood Yakubu, noted that each of the RECs brings to the Commission, knowledge and experience in various fields.

According to him, in terms of professional background, nine were from the academia, including professors; two lawyers; an accountant; a retired Ambassador and six civil/public servants, including retired Permanent Secretaries.

Speaking on behalf of the RECs, Obo Effanga, assured that they would be bounded by the oath of allegiance to Nigeria and also discharge their responsibilities in accordance to the guidelines and other provisions of their appointment to deepen the integrity of the electoral system in the country. 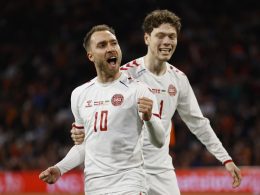 Denmark’s Christian Eriksen scored on his return to international football after suffering a cardiac arrest last year in a 4-2 friendly defeat against the Netherlands on Saturday.
byLateef Idris
No comments

A Federal High Court, Lagos, has nullified the election of Dr. Shamsideen Dosumu as the president of Eko…
byTayo Aderinola
No comments 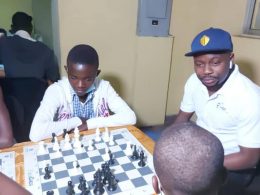 Over the weekend, Hon. Adedamola Richard Kasunmu (ARK) was a special guest at a 3-day Chess Clinic for school children at Teslim Balogun Stadium, Surulere, Lagos.
byTayo Aderinola
No comments 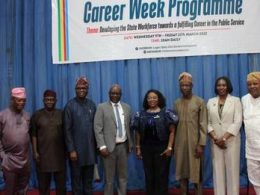