An educationist, Mr Adedeji Matthew, has commended the Lagos State Government for introducing Yoruba language as a compulsory subject in schools.

Matthew, who is the Vice-Principal of Honeyland College, Ipaja, Lagos branch made the commendation in an interview with the News Agency of Nigeria (NAN) on Thursday in Lagos.

“In my years of experience in education, I will say this is a very good initiative.

“A professor once said that if our mother language could be used to teach most of the subjects in classrooms, it would enhance learning.

“There is sense in what he said and if you look at it, that is what the Lagos state government is trying to do.

“In Turkey, all textbooks and subjects are taught in mother language, even though the country has different languages. That is why Turkey is one of the leading countries in educational development today.

“If subject like mathematics can be translated into Yoruba, you will find out that the students will understand it better than you expected,” he said.

The vice-principal also stressed the benefits of teaching Yoruba language to non-Yoruba speaking students, saying that it would enable them adapt to situations and learn more about the culture of other people.

“I see no disadvantage in it, because we have Igbo and Hausa people who speak Yoruba fluently and you cannot cheat them.

“By doing this, they learn more about the culture and the people.

“If you go to some foreign countries to study, it is compulsory to study their language in your first year.

“If you can learn a foreign language, then, you should be able to learn Yoruba language,” he said.

Mrs Mary Akinkotun, the Proprietress of Liberty Nursery and Primary school, Ayobo, Lagos also commended the state government on the issue, describing it as a welcome development.

“It is a welcome development that will enable students understand what they are being taught.

“If physics, chemistry biology can be translated and taught in Yoruba, you will see that students will become more interested and they will understand better,” she said.

“I would encourage them to learn Yoruba because it is a language that they can learn. If they get outside of the country, they will be required to learn the language of their host country

“That is what is helping countries like China, Russia and India. They cannot speak English and are being taught in their mother language, but they are doing very well today.”

The Lagos State Government directive given to schools to implement Wednesdays as Yoruba Speaking Day has received positive reactions, though it has not commenced in some schools. 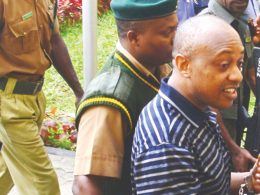 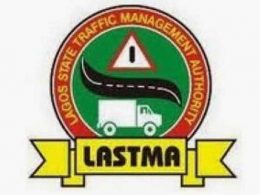 The Lagos State Traffic Management Authority (LASTMA) has denied any involvement in a bus burning incident in the Obanikoro area on Ikorodu Road as contained in a viral online video that falsely alleged complicity of its officials.
byLateef Idris
36 shares
36
0
0
No comments 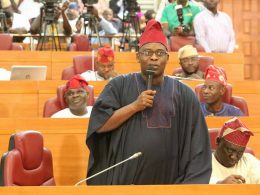 The Presidential Candidate of the All Progressives Congress (APC), ASiwaju Bola Ahmed Tinubu, has commiserated with the family of a member of the Lagos State House of Assembly, Hon Sobur Olawale popularly called Omititi.
byTayo Aderinola
No comments 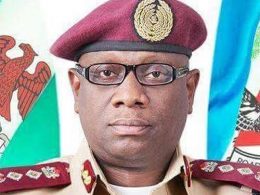 The Federal Road Safety Corps (FRSC) says it will be on the roads to enforce the use of speed limit devices by commercial vehicles and other articulated vehicles during the festive season.
byTayo Aderinola
No comments