… Illegal occupants to be duly sanctioned_

Speaking on behalf of the Managing Director, FHA, Arc. Akitoye said, “We are very much aware of the critical role this two institutions play in the economy of the state and by extension the nation. To this end, it is only expedient that provide and enabling environment for the trades to thrive”.

The Council Chairman commended the Managing Director for his visionary undertaking of handing over the lands. He promised to quickly call a stakeholders meeting for neccessary actions in the interest of developing the property for its statutory provision.

The Resident Association, FTRA’s central executive led by Mr. Shola Fakorede were present to witness the handing over ceremony. 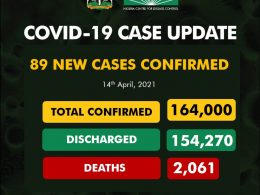 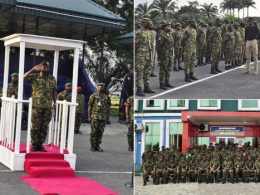 The Chief Of Army Staff, Lt Gen Farouk Yahaya has urged troops to be professional and competent in discharging their duties.
byLateef Idris