According to sources, the Soldier identified as Corporal Abayomi Ebun attached to the Nigerian Army Resource Centre Abuja accidentally knocked down the senior officer at about 10:30 am on Tuesday, November 15, 2022 while driving out of the Centre

The source added that the soldier, who was on Pass, was driving under the influence of alcohol when he knocked down the Director of Finance, NAFRC, Brigadier General James.

An internal memo obtained by LEADERSHIP said the senior officer was confirmed dead at the NAFRC Medical Center where he was rushed to immediately for medical attention after the incident.

The memo said at about 152230A Nov. 22, one (service number withheld) CPL Abayomi Ebun of Nigerian Army Resource Centre (NARC) Abuja on pass and residing at Block P old Barracks NAFRC, while driving out of the centre knocked down the director of finance NAFRC, BRIG GEN JAMES, who was walking to his house within the centre.

“The deceased senior officer was immediately evacuated to NAFRC medical centre where he was confirmed dead.

“The driver was alleged to be drunk and was driving recklessly within the centre.

“Driver is presently detained at the NAFRC Provost for further investigations,” it added 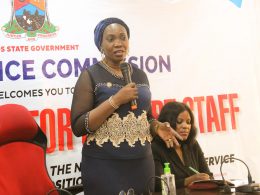 As part of efforts to enhance staff development and ensure improved service delivery in the Public Service, the Lagos State Civil Service Commission (CSC) has organised a one-day retreat for support staff, including Drivers, Janitorial and Front Desk officers, at the Conference Room of the Ministry of Local Government and Community Affairs, Alausa, Ikeja.
byLateef Idris
No comments 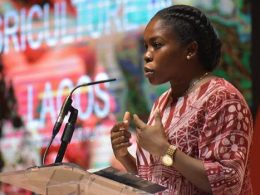 The Lagos State Government says its two upgraded Food Production Centres at Badagry and Araga, would help boost the state’s food self-sufficiency status while reducing its dependence on other states for food.
byTayo Aderinola
No comments 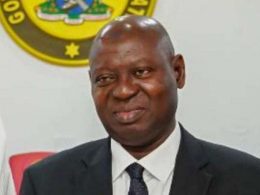 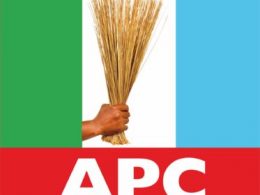 Barring last minute changes, the ruling All Progressives Congress (APC) will on Tuesday screen its presidential aspirants for the 2023 general elections after earlier postponements.
byTayo Aderinola
No comments