NDLEA claimed that Kyari planned to flee Nigeria to avoid facing punishment for his crimes.

The agency raised the alarm while urging an Abuja Federal High Court not to grant Kyari bail.

In a 21-paragraph counter-affidavit, the agency argued that Kyari would “escape and had the capacity to interfere with witnesses.”

The Director, Prosecution and Legal Services, Joseph Sunday, stated this while adopting the counter-affidavit before Justice Emeka Nwite on Monday.

NDLEA had linked Kyari and four former members of the Police Intelligence Response Team, IRT, to an international drug cartel.

The former IRT boss was caught alongside the four officers after they attempted to bribe an agent of the NDLEA with $61,000 to facilitate the release of seized cocaine. 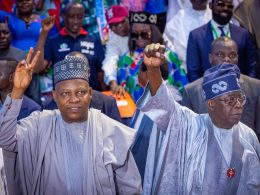 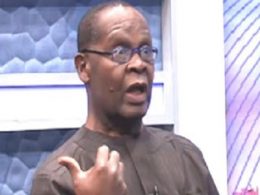 Chief Joe Igbokwe, a chieftain of APC in Lagos State, has urged the newly elected party’s state Executive Council to be responsive and responsible, while not forgetting the people.
byLateef Idris
No comments 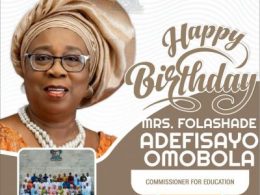 ..Recounts Her Contributions And Diligence As Valuable Addition To The Council.
byLateef Idris
No comments