According to report, the deceased was said to be the most loyal aides of the former Lagos State Governor during his lifetime.

Raheem was said to had been sick briefly and hospitalized. He had high blood pressure and diabetes but died in early hours of Friday.

He had been on Tinubu’s team for over 20 years and was the only aide still left from his time as governor of Lagos state from 1999 to 2007.

He will be buried according to Muslim rites on Friday, the first day of Ramadan, the holiest month of the Islamic calendar. 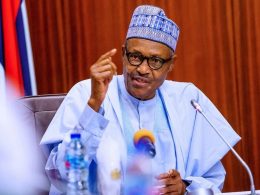 President Muhammadu Buhari will participate in the 59th Ordinary Session of the ECOWAS Authority of Heads of State and Government in Accra, Ghana on Saturday, June 19.
byLateef Idris
No comments 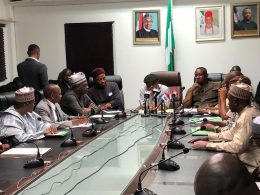 THE Academic Staff Union of Research Institutions has suspended its strike, which commenced last October over unresolved issues with the Federal Government.
byLateef Idris
No comments

Some rogue Nigerian soldiers have opened fire on police operatives, who arrested a suspected kidnap kingpin in Ibi,…
byTayo Aderinola
No comments