The National Emergency Management Agency, (NEMA) says that about 1,200 artisans who specialise in assorted fabric making have been rendered jobless by the inferno that engulfed the Tejuosho Market on Tuesday.

The National Emergency Management Agency, (NEMA) says that about 1,200 artisans who specialise in assorted fabric making have been rendered jobless by the inferno that engulfed the Tejuosho Market on Tuesday.

The Director-General, of NEMA, Alhaji Mustapha Ahmed, said this in a post-disaster loss and needs assessment report on Wednesday in Lagos.

Ahmed was represented by Mr. Ibrahim Farinloye, the Zonal Coordinator, at Southwest NEMA.

He confirmed that over 1,600 industrial, weeping and straight sewing machines were lost in the midafternoon fire disaster that struck the popular Tejuoso Market.

Ahmed said that the fire, which causes cannot be confirmed, but rumoured to have been caused by someone trying to fill up a working generator that caught fire along the line.

The Director-General, while consoling the traders, urged them not to see the situation as a temporary setback, but as a challenge that would bring greater success.

The assessment revealed that about 150 lock-up shops with at least eight registered traders were occupying each shop.

The Coronavirus (COVID-19) cases in Nigeria increased further on Monday with 229 cases reported by the country, despite…
byTayo Aderinola
No comments 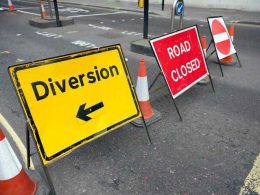 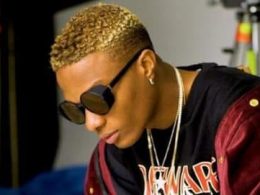 Super Eagles ready for showdown with Brazil in Singapore

All is set for Nigeria’s Super Eagles friendly with Brazil. The match at the Singapore National Stadium in…
byTayo Aderinola
No comments