The television station was fined N2m for breaching the broadcasting code.

Arise TV apologised on Sunday after reporting the Independent National Broadcasting Commission (INEC) was investigating Tinubu over alleged criminal forfeiture of money on offenses bordering on narcotics and illicit drugs.

INEC at the weekend denied the statement on which Arise TV based its report.

The development forced the station to retract the statement and apologised to Tinubu.

The Federation Accounts Allocation Committee (FAAC) shared a total of N769.523 billion to the three tiers of government for…
byTayo Aderinola
No comments 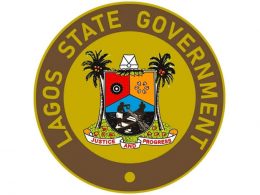 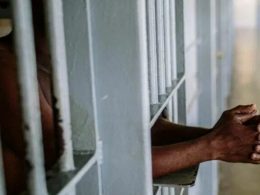