Following his impressive outing last season, a host of clubs were after him with Premier League side, Newcastle United also interested.

A conversation with Manchester City manager Pep Guardiola, however, convinced him to sign for the former Premier Leaguechampions.

The striker had his medical last week and has been loaned out to Spanish side Girona FC where four other City players are to spend the 2017-18 season.

Although the move has not been confirmed by either Manchester City or Girona FC, the striker shared the news on his social media along with a photo of him at Manchester City training ground.

Kayode began his career with Red Bull Ghana and has played for the likes ASEC Mimosas in Ivory Coast, Heartland in Nigeria and Israeli club Maccabi Netanya. 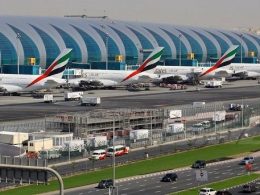 UAE to lift entry ban on travellers from Nigeria from Saturday

The United Arab Emirates (UAE) says it will resume passenger flights from 12 African countries, including Nigeria, from Saturday, January 29.
byTayo Aderinola
No comments 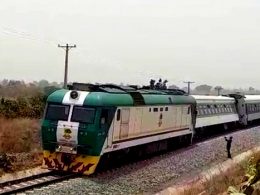 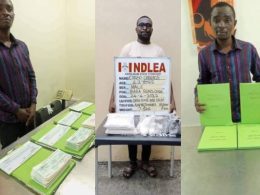 Food poisoning wipes out family of five, one other in Lagos

Tragedy struck at Olowora area of Mafoluku-Oshodi, Lagos, Southwest Nigeria on Wednesday as a family of five and…
byTayo Aderinola
No comments