The Chief Magistrate, Mrs A.O. Ajibade, remanded Imafidon in Ikoyi Prisons and ordered that the case file should be sent to the State Director of Public Prosecutions (DPP) for advice.

Ajibade adjourned the case until Sept. 3. The accused is facing a charge for murder.

She said that the accused had slapped his wife Hope, 42, which resulted to her death.

The offence contravened Section 224 of the Criminal Law of Lagos State, 2015.

The Chief Judge of Lagos State, Hon. Justice Kazeem Alogba, has charged newly appointed Judicial Service Commission members to be well prepared as they will make crucial decisions that impact the lives and careers of staff of the Judiciary, saying the task requires a lot of hard work and diligence.
byLateef Idris
No comments 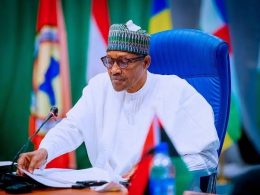 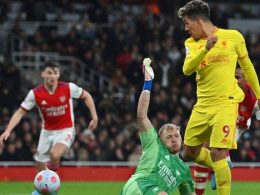 Liverpool move within one point of Man City with Arsenal win