Hon Bayo Sikiru Osinowo, a four-term member of the Lagos State House of Assembly on Thursday, formally declared his intention to vie for the Lagos East Senatorial seat on the platform of the All Progressives Congress (APC).

Osinowo made the declaration at an event organised at CBD Event Centre, Shangisha, Lagos.

According to Osinowo, the level of success he has achieved in the state Assembly has given him the boldness to declare his intention for the senate seat.

“Permit me to say with all humility, with my sixteen years of experience in the state Assembly, I have acquired enough legislative experience to propel me for greater achievement in the senate,” he said.

The aspirant said that he knows where the shoe pinches the constituents, and the people’s welfare and improved standard of living would remain his priority.

He urged party members to register to vote in the upcoming direct party primaries.

In his remarks, Mr Mudasiru Obasa, Speaker of Lagos State House of Assembly, said that Osinowo was qualified to move higher to the Senate, having contributed greatly to legislative business at the state assembly.

“The stability we enjoy today in the House is made possible by Honurable Osinowo,” he said.

The News Agency of Nigeria (NAN) reports that the the event was attended by members of the Lagos State House of Assembly and other stalwarts in the APC.

Others at the event included party faithful, traditional rulers, students and traders. (NAN) 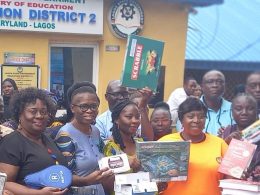 The Lagos State Education District II, Maryland, has distributed sports equipment received from the Lagos State Government, through the Ministry of Education, to public schools within the district in order to facilitate and enhance sporting activities among the students.
byLateef Idris
No comments 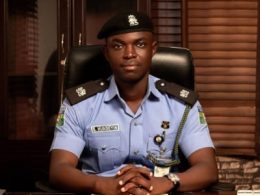 The Lagos State Police Command on Monday promised to investigate the attack on the campaign train of the Peoples Democratic Party (PDP) governorship candidate in the state, Dr. Olajide Adediran aka Jandor.
byTayo Aderinola
1 share
1
0
0
No comments 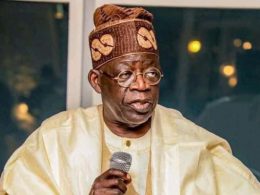 The Director-General, Tinubu Support Groups Mgt. Council, Abdulmumin Jibrin, has confirmed that former Governor of Lagos State and chieftain of the All Progressives Congress (APC), Bola Ahmed Tinubu, will indeed be contesting in the forthcoming 2023 Presidential election.
byTayo Aderinola
No comments 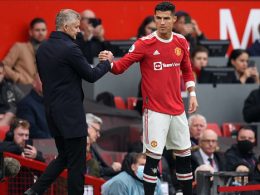