The Lagos State Commissioner for Tourism, Arts and Culture, Uzamat Akinbile-Yusuf has assured practitioners in the creative industry of government’s continuous support towards enhancing their skills while also boosting the tourism potentials of the State. 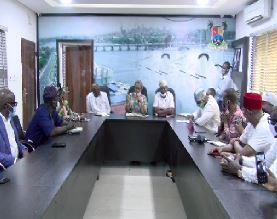 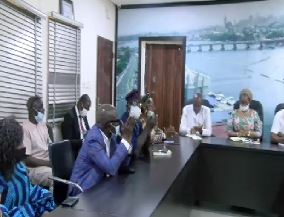 The Commissioner reiterated this at a stakeholders’ meeting with members of the creative industry, comprising those in the film, arts and entertainment sectors.

According to her, the meeting between the government and the stakeholders in the film and creative sectors became imperative in order to develop more coordinated relationship with the practitioners whom, she said, are very vital to boosting the image of Lagos State and by extension its tourism potentials.