The National Bureau of Statistics (NBS) made this disclosure on Tuesday.

The NBS said it shows that the general price level for the headline inflation rate increased in October 2022 when compared to the same month in the preceding year (i.e., October 2021) by 5.09%.

It noted that this means that in October 2022 the general price level for the headline inflation rate (month–on–month basis) declined by 0.11%. 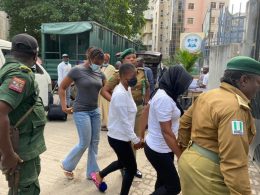 The trial of undergraduate, Chidinma Ojukwu, an alleged killer of Super TV boss, Usifo Ataga, was stalled on Thursday following the absence of her lawyer.
byLateef Idris
No comments 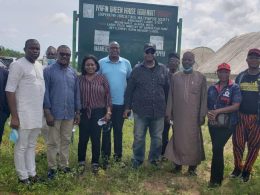 Lagos State Governor, Mr. Babajide Sanwo-Olu, has requested that the State Government should be allowed to draw from the Natural Resources Development Fund for the growth of Tourism, Agriculture and Solid Minerals Development in the State.
byTayo Aderinola
No comments