The Nigerian Ports Authority (NPA) on Monday said that 21 ships had arrived the Lagos Port Complex and was discharging petrol and others.

The Nigerian Ports Authority (NPA) on Monday said that 21 ships had arrived the Lagos Port Complex and was discharging petrol and others.

The authority said that 15 other ships were expected to arrive the port between Feb. 21 to March 3.

It indicated that six others had arrived the port and were waiting to berth with general cargo, bulk wheat, jet fuel and bulk sugar. 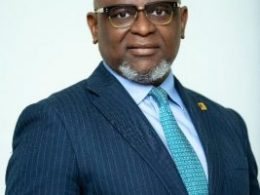 FirstBank Bounces Back to its Leadership Position, Delivers a Fantastic Performance in 2021

As financial market analysts continue to digest the 2021 financial results of the FirstBank Limited, which they say reflect the return of the banking conglomerate to its leadership position, Festus Akanbi writes that the regime of strong fundamentals which the robust performance represents is in tandem with the ongoing restructuring being midwifed by the current board and management of the company
byLateef Idris
No comments 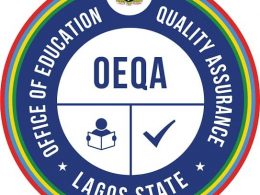 The Lagos State Office of Education Quality Assurance (OEQA) has enjoined all School Owners, School Administrators and the entire school community to remain vigilant, especially on activities taking place in their environment, just as it implored schools below the tertiary level to ensure compliance with the Safeguarding and Child Protection Policy of the State as prescribed.
byLateef Idris
No comments

The Lagos State House of Assembly has set up a 9-Man Adhoc Committee headed by the Deputy Speaker,…
byTayo Aderinola
No comments

No cause for alarm over Coronavirus outbreak – Sanwo Olu