Ahead of Eid-el-Fitri celebration on Friday, prices of tomatoes, pepper and chicken have increased in major markets in Lagos, the News Agency of Nigeria (NAN) reports.

Prices of some food items in Lagos-1

Traders at the markets attributed the price increases to low supply due to migration of farmers to more secured areas and increase in transportation costs.

The Spokesman of Mile 12 Market Perishable Foods Traders Association, Femi Odusanya, said that there was urgent need for government to address farmers/herders crisis across the country.

“The present supply of tomatoes to the market is insufficient to meet the demands of consumers.

“During the peak season for tomatoes, the market receives about 100 trucks of 30 tonnes of tomatoes per day, but now, hardly do we get up to 10 trucks daily.

“Even the tomatoes from the South-West that used to bridge the short supply from northern states is not enough,’’ he said.

He urged state governments to explore opportunities of investing in mechanised farming in the areas where they had comparative advantage to boost food production in the country.

“States like Kano and Kaduna should invest more in irrigation farming so that we can have an all-year production of tomatoes.

“This will address the issue of seasonal effect that pushes the cost of perishable produce out of the reach of the masses,’’ he said.

Odusanya said that government should also give more incentives to investors to encourage agro-processing. 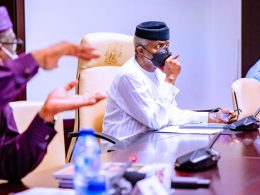 With Focus On Non-Oil Exports, Economic Diversification Is On Course – Osinbajo 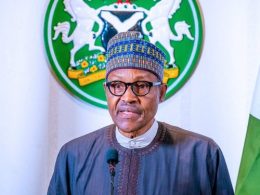 President Muhammadu Buhari has restated the Federal Government commitment to flush out banditry perpetrators and protect citizens from onslaught of all forms of criminal activities in the country.
byTayo Aderinola
20 shares
20
0
0
No comments 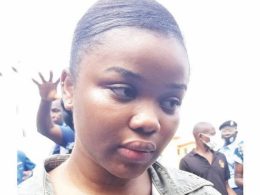 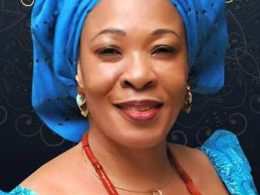