“In the difficult days ahead, we will come together with our friends across the United Kingdom, the Commonwealth and the world, to celebrate her extraordinary life of service,” Truss said.

“It is a day of great loss, but Queen Elizabeth II leaves a great legacy.”

“Today the Crown passes, as it has done for more than a thousand years, to our new monarch, our new head of state: His Majesty, King Charles III,” Truss said.

“With the King’s family, we mourn the loss of his mother. And as we mourn, we must come together as a people to support him,” she added. “To help him bear the awesome responsibility that he now carries for us all.”

Queen was an inspiration to me and many Britons, Truss says

“Britain is the great country it is today because of her,” UK Prime Minister Liz Truss said outside Downing Street following the death of Queen Elizabeth II.

“We are now a modern, thriving, dynamic nation. Through thick and thin, Queen Elizabeth II provided us with he stability and the strength that we needed.”

“It’s an extraordinary achievement to have presided with such dignity and grace for 70 years.”

“She was loved and admired by the people in the United Kingdom, and all round the world.

She has been a personal inspiration to me, and to many Britons, the new PM said. 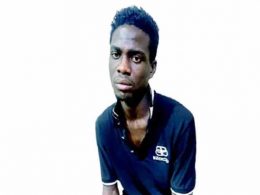 A kidnap suspect named Ayobamidele Ayodele who was nabbed in Ogun State confessed that he learnt the act of kidnapping by watching Zubby Michael’s movies.
byTayo Aderinola
No comments 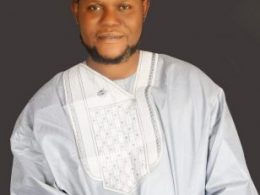 What i have in stock for Mushin, by Chairmanship aspirant

Shina Elijah Adeosun, popularly known as Shinor, is one of the aspirants jostling to become the next Chairman of Mushin Local Government Area of Lagos State in the forthcoming Local Government Elections in the state.
byTayo Aderinola
No comments 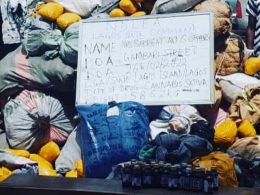 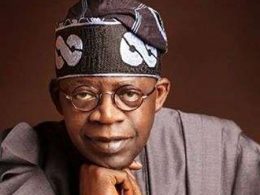 Shaka Momodu again last Friday walked the path of the inflamed mercenary with the verbal ooze he dared to call a journalistic article. Shaka seems troubled on all sides by ghosts and ghouls, which he claims show the evil spirit of others. In reality, these troubling spirits are solely internal to him.
byLateef Idris
No comments