Bayern Munich are reported as ‘not happy’ with Senegal for selecting an injured-Sadio Mane for the World Cup.

Bayern Munich are reported as ‘not happy’ with Senegal for selecting an injured-Sadio Mane for the World Cup.

Mane lasted just 15 minutes in his side’s 6-1 win over Werder Bremen on Tuesday as he was forced off with a crushing injury.

He suffered a knee injury and faces a race to be fit for the upcoming World Cup in Qatar.

Despite his knock, Senegal boss Aliou Cisse has included the Bayern star in his squad for the tournament.

But Cisse’s decision to pick Mane has not gone down well with the German club.

According to German journalist Christian Falk, Bayern are not happy about Senegal’s decision to select Mane for the World Cup.

Julian Nagelsmann has also weighed in on the situation regarding his player, saying ‘health is above football’ if he’s in pain.

“We’ll do another check in 10 days and then we’ll see how the recovery is going,” he revealed.

“Of course, Senegal would like him to play. But if he’s in pain, he can’t play,” he added. “Health is above football. That’s the case with us and also with everyone else”.

Cisse, on the other hand, remains optimistic Mane will be fit for the World Cup as he revealed that he does not require surgery. 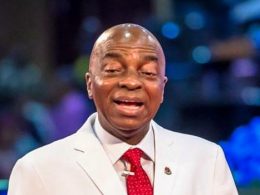 After Chris Oyakhilome of Christ Embassy and the late Temitope Joshua, the founder of Synagogue Church of All Nations, David Oyedepo, the founder and general overseer of Living Faith Church Worldwide, is the latest Nigerian mega-preacher found to have set up a family offshore company in the British Virgin Islands.
byLateef Idris
No comments 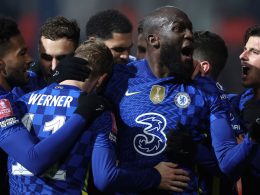 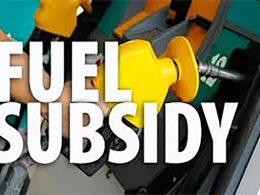 The Federal Government of Nigeria has suspended the planned removal of subsidy on petroleum products till further notice.
byTayo Aderinola
1 share
1
0
0
No comments