Having suffered some defections in recent weeks, the ruling Progressives Congress (APC), has expressed pleasure with the decision of Sen. Goodwill Akpabio, the Senate Minority Leader, to join its fold.

The Minister of Information and Culture, Alhaji Lai Mohammed, said on Sunday: “I welcome it (defection of Akpabio) because all politics is local. All those who have left us did that for purely personal reasons.’’

The News Agency of Nigeria (NAN) reports that there have been rumours making the round about the defection of the Senate Minority Leader from the People’s Democratic Party (PDP) to APC.

APC Newspaper ‏ @APCNewspaper, tweeted on Sunday: “BREAKING: We can confirm that, HE, Sen (Dr) Godswill Akpabio is a card carrying member of @OfficialAPCNg effective August 4, 2018. @OfficialPDPNig has lost him. Official Reception in days.’’ 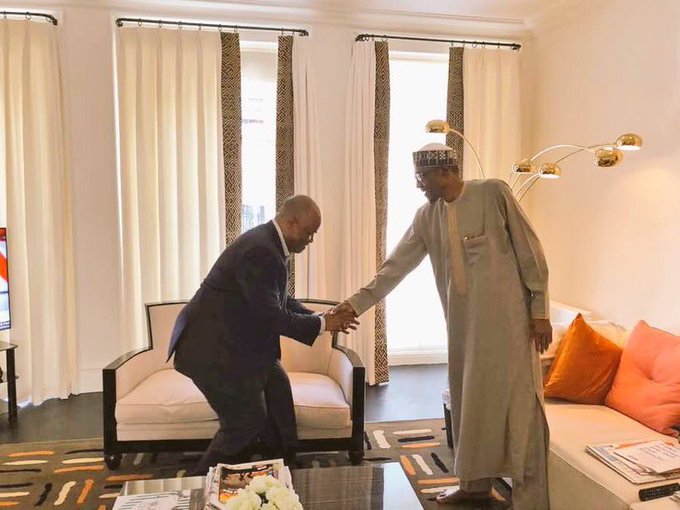 He had earlier last week met with the Leader of APC, Alhaji Bola Tinubu. 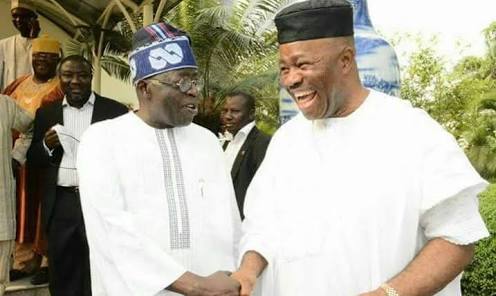 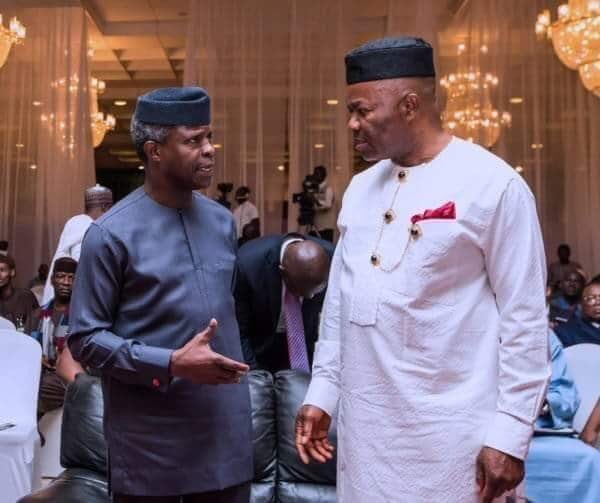 Mohammed told newsmen in Lagos that those who left the ruling party did so for personal interests.

“I welcome it (defection of Akpabio) because all politics is local. All those who have left us did that for purely personal reasons.

“Since they say politics is a game of number, of course we welcome gladly the defection of the Minority leader like they say it is one-one goalless draw.

On whether Akpabio was being positioned for the position of the Senate President Mohammed said,” that I don’t know”.

Mohammed said that the recently defection of some governors, state and federal lawmakers to the main opposition party, PDP, was nothing to worry about.

“There have been so much hype about this defection, and to me it’s nothing but a storm in a tea cup. We must appreciate the fact that at the end of the day, all politics is local.

According to him, the foundation for the defection was laid the moment Dr Bukola Saraki emerged Senate President against the wish of the party which affected the relationship between the executive and legislative arms.

He said that since the day Saraki lobbied the opposition party to become the Senate President, the relationship between the executive and legislature had been turbulent.

“In fact, we could not have suffered more as an executive in the hands of the legislature if a PDP person had been the senate president,” he said.

On allegation of sideline and lopsided appointment Kwarans in Buhari’s administration, Mohammad described it as unfounded.

He said that no fewer than 24 indigenes of Kwara were given federal appointments of which he (Mohammed) only recommended two while the Senate President recommended 20.

On those complaining of not being given juicy appointment, the minister said that people complaining were not ready to serve and turn things around but eyeing what to steal.

“It is not true that a particular part of the country is being favoured against the other.

“I challenge anybody to go to the office of the Secretary to the Government of the Federation and take out the list of appointees under this administration, you will be surprise that we have been fair to all. (NAN)

The federal government of Nigeria, on Saturday, announced the shut down of international flights coming into Murtala Muhammed…
byTayo Aderinola
No comments