The accused – Bosun Adigun, 43; Semiu Ogunbona, 58; and Sabitu Kamarudeen, 54, are facing a two-count charge of conspiracy and murder.

The Chief Magistrate, Mrs O.G. Oghere, ordered that the trio should be remanded in prison due to the magnitude of the alleged offences.

The prosecutor, Insp. Modupe Olaluwoye, had told the court that the accused conspired and shot dead one Mr Nurudeen Olanase following a political disagreement.

She said that the accused committed the offences at noon on May 12 at the Central Community Primary School, Oniwaya, Agege, Lagos.

According to the prosecutor, the accused shot the deceased on the head with a prohibited firearm.

“They conspired among themselves and killed the deceased because of a political disagreement they had,” she said.

The prosecutor submitted that the offences contravened Sections 215 and 233 of the Criminal Laws of Lagos State, 2015 (Revised).

Counsel to the accused, Mr Tunji Akinyemi, had prayed the court to grant his clients bail in liberal terms but Oghere remanded them and ordered that the case file should be sent to the state Director of Public Prosecutions (DPP) for advice.

She adjourned the case until July 11 for mention. 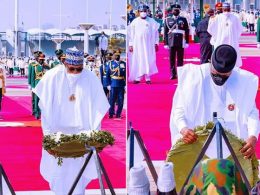 It was another day of appreciation yesterday of the sacrifice of  Nigerian soldiers who have fallen in the course of service to the nation, with President Muhammadu Buhari, Vice President Yemi Osinbajo and state governors laying wreaths in honour of the heroes.
byLateef Idris
No comments 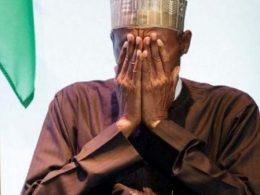 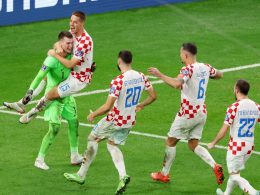 Farewell Samurai Blue. Japan have enriched the World Cup with stunning comebacks against old champions, indefatigable spirit and a passionate desire to upset the football hierarchy, but the formidable weight of history proved too great in Qatar. Their own, and Croatia’s.
byTayo Aderinola
No comments