Former Ekiti Governor Ayo Fayose has doubted the chances of the People’s Democratic Party (PDP) winning the South-West and South-East in the 2023 presidential election.

Former Ekiti Governor Ayo Fayose has doubted the chances of the People’s Democratic Party (PDP) winning the South-West and South-East in the 2023 presidential election.

He said the presidential candidate of the Labour Party (LP) Peter Obi could affect the chances of the PDP in the 2023 polls.

Fayose said this in an interview with Channels Television’s Politics Today on Thursday.

According to him: “Let me give you an analysis. In the South-West, people might not like to hear this; but I don’t see how PDP will win. Anybody deceiving us can continue to deceive us.

“I don’t see how PDP will win in the South-East. South-south will be a combination of all interests. Let me come to the key states of the north.

“Without deceiving ourselves, there is so much work to do in the north-central.

“We will give Adamawa state to our party. Don’t forget there is still another Kwankwaso who is a semi-cancer that can equally upstage figures in the north,” he said. 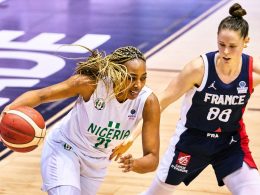 The D’Tigress have inched closer to the 2022 FIBA Women’s World Cup following a 65-67 victory over France in a qualification match on Friday.
byLateef Idris
No comments 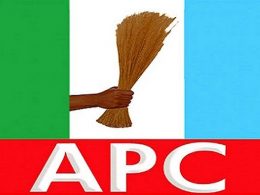 Director General of the Progressive Governors’ Forum PGF, Salihu Moh. Lukman has asked his ruling All Progressives Congress APC to embark on the collation of an electronically based data of all members of the party across the country.
byTayo Aderinola
No comments 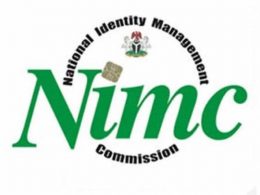 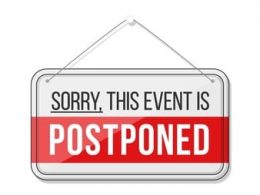 The Lagos State Security Trust Fund (LSSTF) has announced a change in the date of its 15th Annual Town Hall Meeting with Governor Babajide Sanwo-Olu from Thursday 9th December to Wednesday 22nd December, 2021 at 11am.
byLateef Idris
No comments