Seyi Tinubu, the son of the All Progressives Congress presidential candidate, was conferred with a chieftaincy title in Anambra state.

Seyi Tinubu, the son of the All Progressives Congress presidential candidate, was conferred with a chieftaincy title in Anambra state.

Why this matters: Anambra is the home of the Labour Party’s presidential candidate, Peter Obi. Obi was also a two-term-serving governor of the state.

About Seyi’s new title: Seyi was honoured with the title of ‘Nwannedinamba’ by the traditional ruler of the Mbaukwu kingdom, Igwe Peter Anukwui.

The coronation ceremony held in Awka South Local Government Area of the state on Tuesday, January 24, 2023.

Seyi gives vote of thanks: the new chief thanked the monarch, who awarded him the title, for the honour and went on to appeal to Anambra state residents to vote for his father in the forthcoming presidential election. 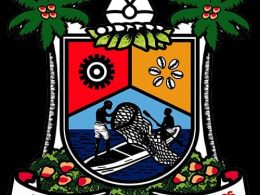 The Lagos State Government has announced restriction of movement across the State between the hours of 8a.m and 3p.m on Saturday, 24th July, 2021.
byLateef Idris
No comments 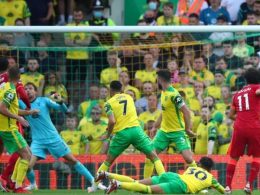 Mohamed Salah scored one and provided two assists as Liverpool got their Premier League title bid off to a winning start with a comfortable victory at newly promoted Norwich City.
byTayo Aderinola
No comments 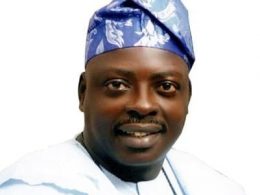 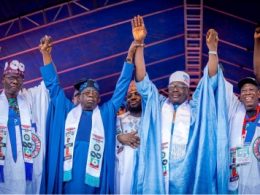 The presidential candidate of the All Progressives Congress, Asiwaju Bola Tinubu, has assured Nigerians of his commitment to fulfilling his campaign promises if elected president of Nigeria in the February 25 general elections.
byTayo Aderinola
No comments