The President of the Senate Dr Bukola Saraki has invited Civil Society Organisations (CSOs) to a round-table over the “contentious” salaries of lawmakers.

Special Adviser to Saraki on New Media Bamikole Omishore disclosed in a statement that the meeting will be to give more details on the earnings of senators.

Recently, Socio-Economic Rights and Accountability Project (SERAP) wrote the President of the Senate urging him to urgently explain to Nigerians if it is true that a Nigerian Senator gets N29 million in monthly pay, and over N3 billion a year.

Reacting to request by SERAP, Omishore pointed out that the Senate had already released budget breakdown and payslips of lawmakers and surprised that some Nigerians were still not clear on the matter.

Omishore said that the Senate was always poised to meet the yearnings of the people and as such the President of the Senate had agreed to a meeting to provide all details on the earnings.

“The attention of the office of the President of the Senate has been drawn to demand for more details regarding the earnings of Senators of the Federal Republic of Nigeria.

“Senate President @bukolasaraki has agreed to a roundtable with SERAP & other CSOs to enlighten them and answer genuine questions regarding the matter.

“I will make contact with SERAP and other CSOs for a date convenient for all parties in the next few days,” Omishore said. 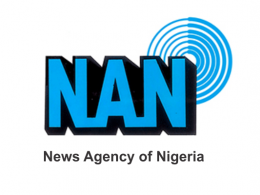 The labour dispute that resulted to picketing of the headquarters of the News Agency of Nigeria (NAN) by the Federal Capital Territory (FCT) Council of the Nigeria Union of Journalists (NUJ) on Monday has been resolved.
byTayo Aderinola
No comments 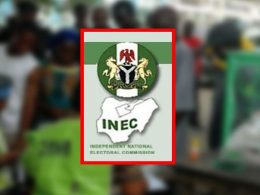 Human Rights Writers Association of Nigeria, (HURIWA) on Thursday, asked the Independent National Electoral Commission to prosecute its officials who compromised the ongoing voter registrations nationwide which led to the inclusion of over 1.3 million invalid registrations.
byLateef Idris
No comments 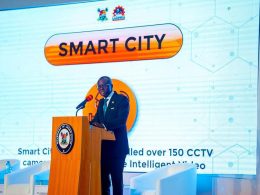 Lagos State Governor, Mr. Babajide Sanwo-Olu on Tuesday pledged his administration’s commitment to greatly invest in technology, which according to him is critical to the development of the State and nation at large.
byLateef Idris
No comments 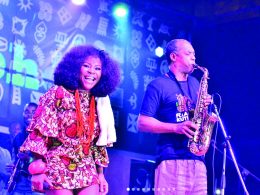 An anticipation of Felabration 2022, this is a call for entries to artists and dancers and to come and participate in these events.
byLateef Idris
No comments