Gboyega Oyetola, the candidate of the All Progressives Congress on Thursday swept the two polling units in Ile-Ife, in Osun state, where rerun elections were ordered by the Independent National Electoral Commission, INEC, to determine the winner.

In both polling units, polling agents of the PDP candidate were conspicuously absent.

The result of the voting at Ward 5 Unit 7 at Alekuwodo in Osogbo also favoured the APC candidate. He got 299 votes, while the PDP candidate got 165 votes.

The PDP candidate came into the rerun election with an advantage of 353 votes.

But from the unconfirmed tally of votes from the seven polling units, he seemed to have lost his pole position to the APC candidate, by a very wide margin. 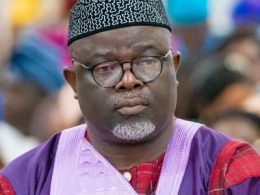 The Lagos State Government has presented the draft final report on Ijegun-Egba action area Plan, making it the sixth successive report of development plans presented to stakeholders in the last couple of months.
byLateef Idris
No comments 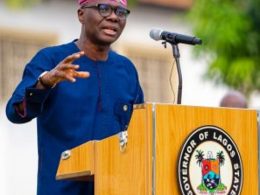 Lagos State Government on Thursday urged religious leaders and parents to instill the right moral values in the youths.
byTayo Aderinola
No comments 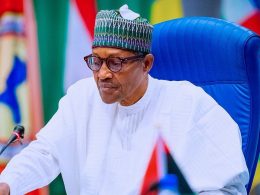 A Federal High Court in Abuja on Thursday issued a final order to President Muhammadu Buhari, Attorney General of the Federation AGF and the Federal Character Commission FCC to defend a suit instituted against them on the alleged lopsided appointments in the Federal Capital Territory (FCT).
byLateef Idris
No comments