Nigerians boo Senator off stage at London’s Notting Hill Carnival The Senator was booed off stage while addressing carnival goers who called him a thief.

The representative of the Kogi West senatorial district was continuously interrupted by sections of Nigerians in the crowd while he was on stage giving a speech.

The lawmaker continued speaking while the crowd kept heckling him to leave the stage with some even shouting “Ole (thief)” several times.

After hurrying up his speech, Senator Melaye exited the stage with another rendition of his signature ‘Ajekun Iya’ song and dance targeted at “the enemies of Nigeria”.

While he was speaking, the lawmaker had praised the country’s standing in the world and promised that it’ll be greater soon.

He said, “I congratulate Nigerians, and I say there’s no country like Nigeria. And for those of you who are here, you better come back home because very soon, by the grace of God, we’ll be greater.” 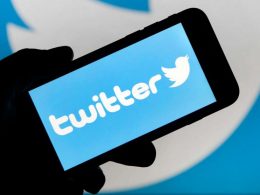 Twitter users may soon have access to the social media platform which has met the six conditions imposed on it by the Federal Government.
byLateef Idris
No comments 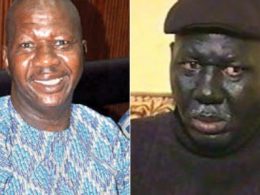 Nollywood Actor, Babatunde Omidina popularly known as Baba Suwe is dead. He was reported dead on Monday morning a few weeks after he celebrated his 67th birthday.
byTayo Aderinola
16 shares
16
0
0
No comments 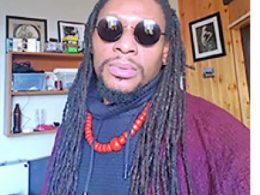