Kylian Mbappe won a penalty, scored twice and seized a Round 4-high 12 points in the McDonald’s FIFA World Cup™ Fantasy. Edinson Cavani’s double against Portugal rewarded his coaches with ten points, while Pepe got seven.

And though Argentina bowed out after a thriller with France, Lionel Messi, who got two assists, Angel Di Maria, Gabriel Mercado and Sergio Aguero got eight, seven, six and five points respectively.

Kasper Schmeichel also heads home, but he does so atop of the players’ leaderboard. A penalty save against Croatia helped him to nine points, which took him on to 27 overall, one clear of Harry Kane. The man who missed that spot-kick, Luka Modric, pocketed zero points. 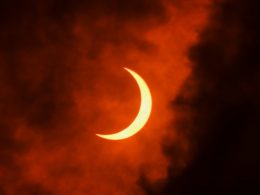 Prof. Augustine Ubachukwu, Astronomy Research Group Lead, University of Nigeria Nsukka, Enugu State, said that Nigeria and some African countries would witness the first total Lunar eclipse of the year by May 16.
byTayo Aderinola
No comments 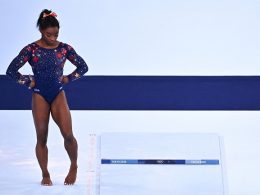 Gymnastics superstar Simone Biles said “mental health” concerns had led to her withdrawal from the women’s team final at the Tokyo Olympics on Tuesday.
byLateef Idris
No comments 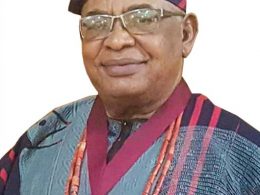 Lagos State Governor, Mr Babajide Sanwo-Olu has congratulated Dr. Oluyomi Finnih, a member of the Governor's Advisory Council (GAC), the apex leadership body of the Lagos State chapter of the All Progressives Congress (APC), on the occasion of his 80 years birthday.
byTayo Aderinola
No comments