The Lagos State University (LASU) has announced the appointments of a new Registrar and a Bursar.

Mr Adekoya Martins, the Coordinator of the university’s Center for Information Press and Public Relations Unit, said the institution’s Governing Council approved the appointment at its 118th statutory meeting on Thursday.

Martins said the appointments followed the Council’s consideration and approval of the recommendation of the reports by the Joint Selection Board.

Until their appointments, Amuni was the Deputy Registrar, Academic Staff Establishment, while Olayinka held sway as the Director, Internal Audit.

The appointments of the new principal officers, according to a statement, take immediate effect.

The General Overseer of the Redeemed Christian Church of God (RCCG), Pastor E.A Adeboye, on Monday donated some…
byTayo Aderinola
No comments 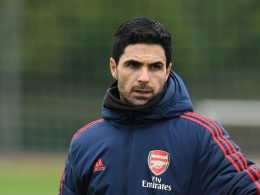 Arsenal boss Mikel Arteta will miss the Premier League match against Manchester City on 1 January after testing positive for Covid-19 for a second time.
byLateef Idris
No comments 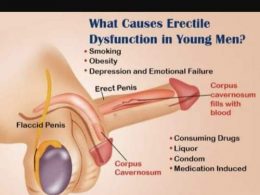 Must Read for All Men: What Causes Erectile Dysfunction and Simple Solution

Erectile dysfunction is majorly caused by deficiency of Nitric oxide in the body and narrowing or blockage of arteries carrying blood to the penis due to deficiency of antioxidants like Glutathione in the body.
byLateef Idris
No comments 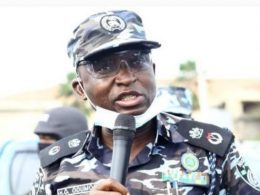 Police begin investigation into death of 8 Children in Badagry

It’s going to be a black Christmas for parents of eight children found dead on Sunday in an abandoned car at Adelayo Street, Jah-Michael area of Badagry area of Lagos.
byLateef Idris
No comments