The All Progressives Congress (APC) Presidential Primary earlier scheduled for tomorrow will now hold on September 25, the party’s national headquarters yesterday announced in a revised timetable for its primaries.

It rescheduled the governorship primary for September 29, four days after the presidential primary.

The National Convention of the party to affirm the party’s Presidential candidate is expected to hold on 6th October as earlier scheduled.

No explanation was given for the shift in dates earlier announced for the primaries, but The Nation discovered that the screening of aspirants was yet to begin as at the time of this report.

The screening committees for aspirants into the various categories of offices were yet to be inaugurated.

It was gathered that the party’s National Working Committee (NWC) of the party was working round the clock to avoid major crisis after party primaries.

In many of the APC states, members have been battling to agree on the mode of primary to adopt for the conduct of the primaries. 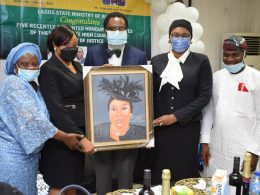 The Lagos State Attorney-General and Commissioner for Justice, Mr. Moyosore Onigbanjo, SAN, has urged newly appointed High Court Judges to be efficient in the discharge of their duties and serve as good ambassadors of the State Government.
byTayo Aderinola
No comments 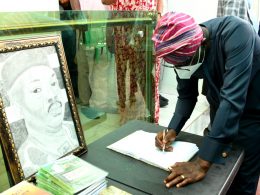 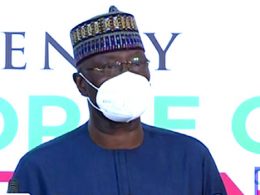 The Presidential Steering Committee (PSC) on COVID-19 has reviewed the country’s response to the pandemic in view of the declining number of cases.
byLateef Idris
No comments 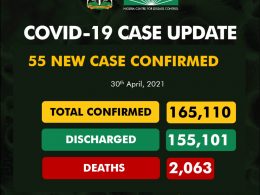